Pete (or several facsimiles) made a few guest appearances on DuckTales and Bonkers, but his most prominent role on the Disney Afternoon was as Goofy's next-door neighbor on Goof Troop. 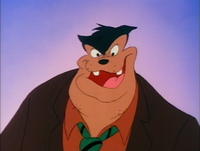 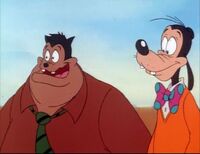 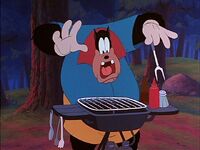 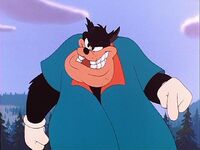 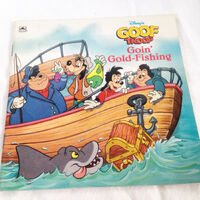 Retrieved from "https://the-disney-afternoon.fandom.com/wiki/Pete?oldid=34600"
Community content is available under CC-BY-SA unless otherwise noted.